Deputy Chairman and Member of the Management Board of VEB.RF Daniil Algulyan has visited the Russian Food House in Dubai 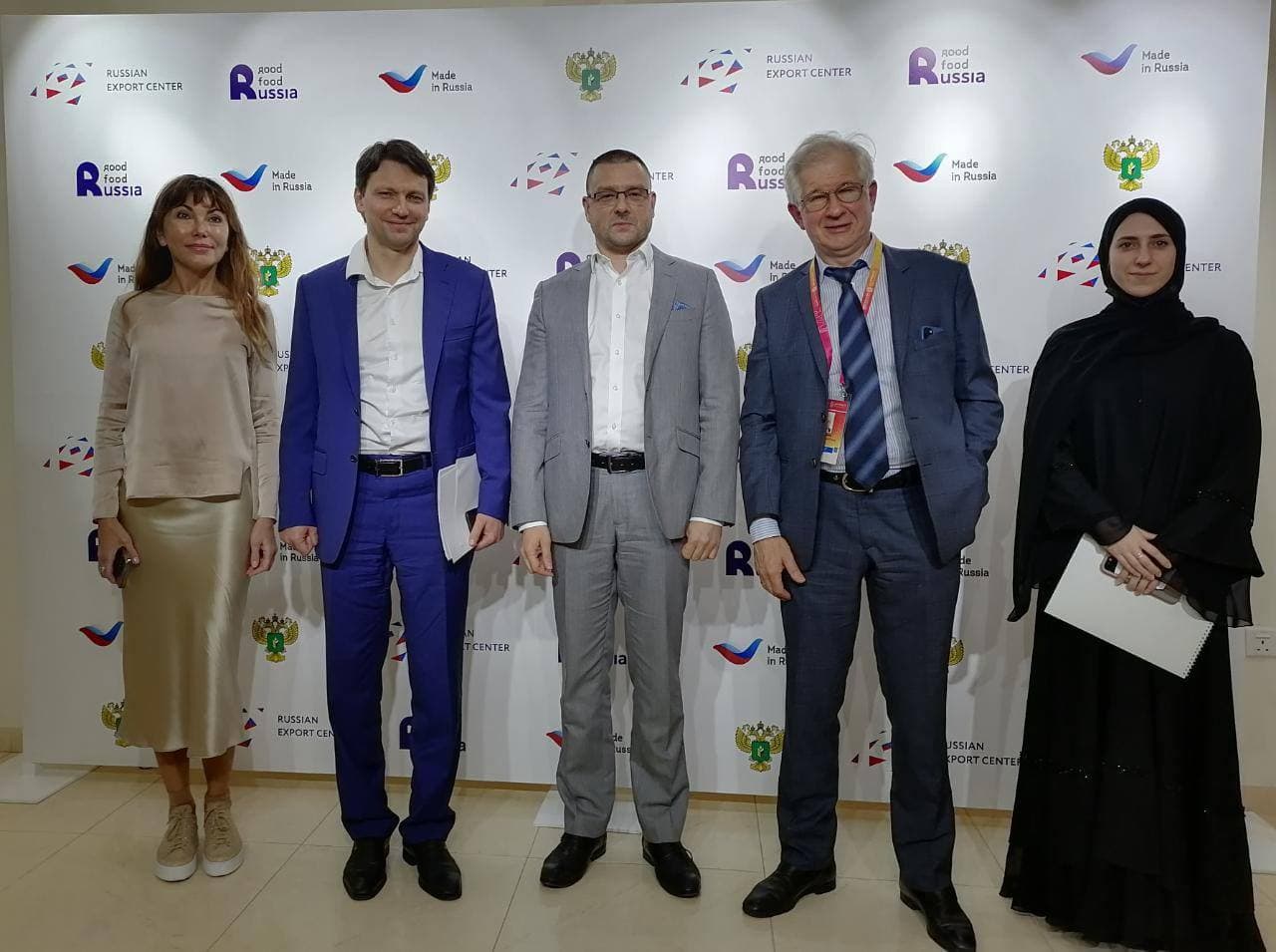 During the meeting Mr Algulyan learned about the work of the Russian Food House in Dubai and the products of the exhibitors.

At the event the sides noted a keen interest of many GCC countries, including the UAE, in the agriculture and food industry of Russia. The meeting agenda also covered the prospects of agro-industrial exports from Russia to the UAE.