MAKFA is the No. 1 pasta manufacturer in Russia, a federal player in the wheat flour segment and a major cereal producer. Its portfolio includes hundreds of products featuring diverse formats and flavors.

The company has an 80-year history and boasts high customer loyalty. 98% of Russians are aware of MAKFA brand, and 6 out of 10 buyers prefer it to competitors.

Every fifth pack of pasta made in Russia is produced under MAKFA TM.

MAKFA exports to more than 25 countries, including the CIS member states. In 2017, MAKFA was included in the register of reliable exporters created by the Russian Export Center. MAKFA has been awarded with Made in Russia stamp issued after its certification that confirms the company’s exports potential, compliance of its products with the Russian legislative standards. 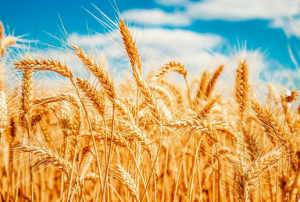 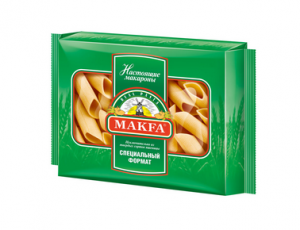